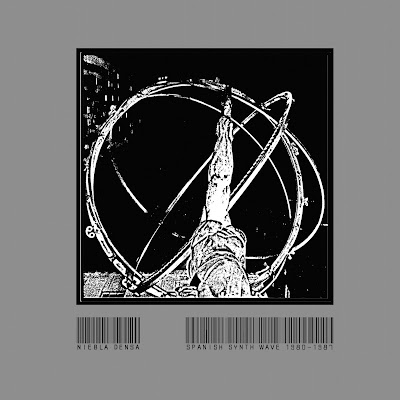 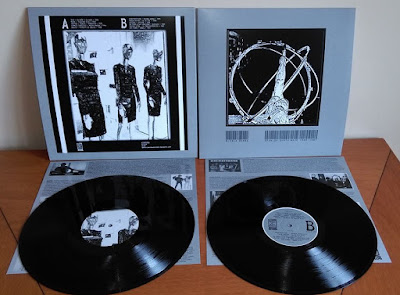 Atemporal proudly presents “Niebla Densa” a selected collection of rare and hard to find tracks from the Spanish Synth Wave scene from the 80’s. All the material featured on the Niebla Densa – Spanish Synth Wave 1980-1987 LP has never been officially released before and most of these tracks should be considered as demos although some bands had the chance to record them on cassette or reel-to-reel for very limited or failed editions, this compilation is the result of a long period of searching and restoring rare gems of the Spanish 80’s Synth wave, presented in a limited vinyl edition with only 300 copies, includes insert with detailed information regarding all the bands featured.