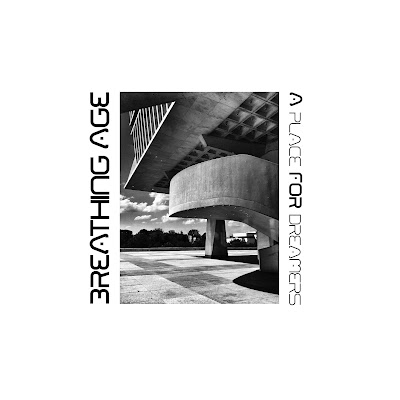 Breathing Age was formed when Simon Champion (then Lawrence) approached his cousin Paul Seccombe in 1981 to add some lyrics and vocal melodies to some electro pop instrumentals he had recorded at his flat in Worthing, England. This compilation presents a selection of the total recordings made by the duo over 1981-82. Only 1 song, ironically the self named 'Breathing Age', did not survive due to cassette tape deterioration. These recordings have been remastered from archived cassette tapes. Enjoy the minimal electronic indie synth pop of this earlier demo recordings that highlight the influences of bands like Kraftwerk, OMD, Ultravox, Gary Numan and even Joy Division.